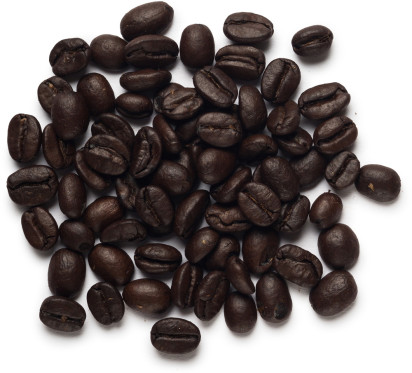 0
Products with this ingredient
View all products

What an interesting union; coffee, cocoa and hibiscus in an infusion. Close your eyes and trust your senses, this sweet, spicy and floral potion is startling, it really is.

Coffea arabica is the most widely grown species globally, renowned for its high quality. An evergreen shrub, it can grow up to five metres tall and bursts with fragrant, star-shaped white flowers which are followed by beans of a deep red colour. Awakening the senses,  coffee infusion also stimulates the circulation which makes it a good tonic for the skin.

The fragrant cocoa powder has a silky texture and softens the skin. But most importantly, it smells really yummy! This rich aroma is good for the mind. It contains more than 300 different compounds and many of which are believed to increase our endorphins and serotonin production when inhaled.

The powder is obtained from the cocoa beans of the Peace Community of San José de Apartadó, a Colombian Fair Trade organisation committed to non-violence in a region ravaged by armed conflicts. They have incorporated permaculture techniques in their growing practices, such as mixed planting and composting, so they don’t need to buy pesticides and fertilisers. Once collected, cocoa beans are shipped to Europe for processing into butter and powder.

Hibiscus sabdariffa is an annual herb native to the tropics, with a lower woody stem and long, narrow leaves. Today, the plant is renowned and cultivated around the world and has a different name in each country, the most common being hibiscus and roselle. The tropical red flowers contain antioxidant compounds such as anthocyanosides which are known to support skin elasticity, as well as being soothing and astringent.