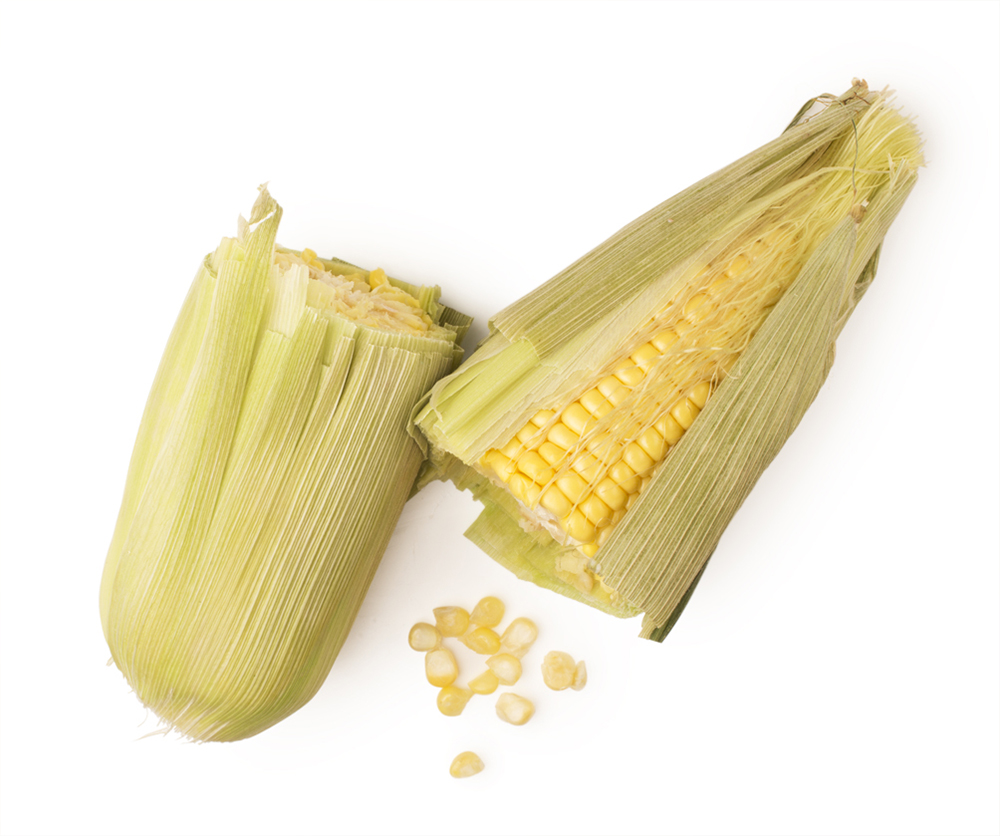 3
Products with this ingredient
View all products

Known for its light texture and high quantity of linoleic acid, corn oil is great for keeping the skin moisturised and smooth. This Vitamin E-rich oil is readily absorbed and leaves the skin feeling hydrated and bright.

Indigenous to Southern Mexico, corn grows in what are known as ears, on thick, fibrous stalks that can reach up to 15 feet in height. Each stalk will produce two ears of corn, which are made up of approximately 800 corn kernels.

Corn oil is extracted from the germ of the corn, which is most commonly known as maize. The corn kernels are pressed and refined to produce the oil; however, this can prove to be a lengthy process. Typically, corn has a really small oil concentration of between 1-4%, so it takes a whopping 34 kilograms of corn to produce 1 litre of corn oil!

The oil is recognised as an excellent source of alpha-tocopherol, which is the source of Vitamin E that is most readily absorbed by the skin. Vitamin E is a powerful antioxidant and helps to protect the skin from the effects of free radicals.

This oil is also a rich source of linoleic acid, containing on average between 30-60%. Linoleic acid is very similar to the sebum that our skin produces, which means that it is very easily absorbed by the skin. It also promotes moisture retention in both the skin and hair, leaving them soft and supple.

Corn Oil can be found in these products

Let The Good Times Roll
Fresh Cleanser
Stimulate, polish and soften
£9.00
/
100g
They're Gone!
Queen Bee
Hair Honey
Style it out, honey!
£10.00
/
100g
0.00 (0)
Cancel
Back
Choose your knot wrap Confirm knot wrap design
Accept Cookies
Fancy a Chat?
For live chat we use a third party provider called Olark. In order to function, Olark requires additional session cookies be stored on your browser, which allow the person you’re chatting with to see which lush.com pages you are visiting so that they are better able to help you. Please click OK if you are happy to proceed with this.