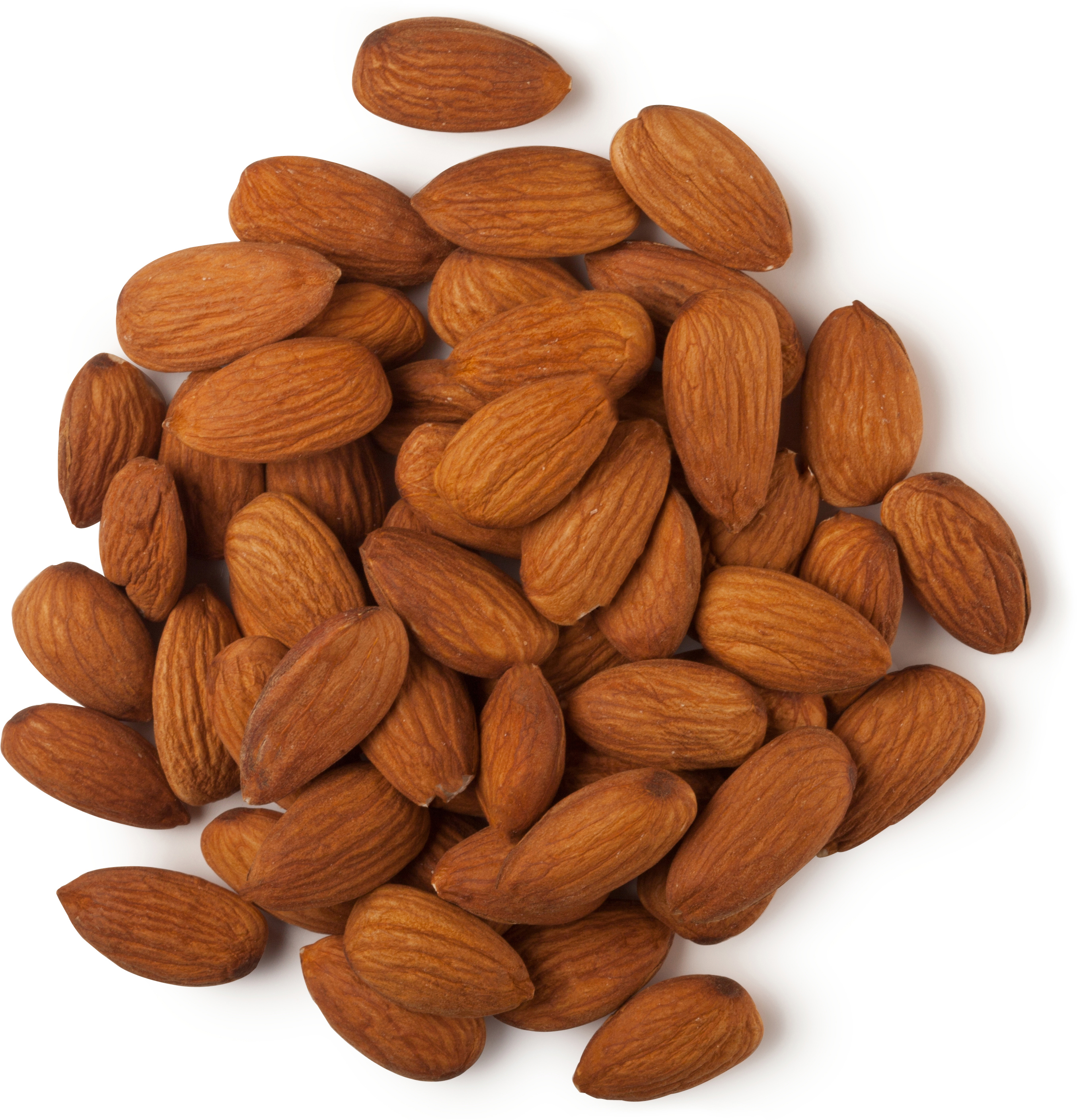 5
Products with this ingredient
View all products

Almond oil is used for its conditioning effect on the skin and hair. It is moisturising and packed with vitamin E, giving the skin a gorgeous glow. When applied to hair, it adds shine and softens the entire hair shaft.

The almond tree is native to southwestern Asia and belongs to the Rosaceae family. Almond trees thrive in sunny conditions such as the Mediterranean, California and the Middle East. With an average height of 3-4 meters (10-15 feet), they are strikingly beautiful when in bloom, with fragrant five-petaled blossoms that range from white to light pink in colour.

There are two types of almond: sweet and bitter. Sweet almonds (Prunus dulcis) are used to make almond oil, while almond essential oil is distilled from bitter almonds. The almond oil in our products is obtained by cold-pressing the kernels which yields a much higher quality of oil.

Fair Trade almond oil comes from Palestine. The project is helping Palestinian farmers to work and live with dignity in a territory where water supplies are very limited.

Fair Trade Almond Oil can be found in these products

Enabling Palestinian farmers to earn a sustainable livelihood and the communities caught in conflict to connect with the outside world.

Nestled in the very tip of the northern West Bank near the city of Jenin is the village of Al Taybeh. ‘Taybeh’ means delicious in Arabic and the village is known as ‘the almonds village’. Here, 15 cooperative members of the Palestine Fair Trade Association (PFTA), cultivate an area almost entirely dedicated to growing olives and almonds. They are able to produce around 10 tonnes of almonds a year.

The village, lying in the shadow of the Israeli separation wall, is just one of the many village cooperatives and smallholders supplying olives and almonds to Canaan Fair Trade, which processes them into oils and exports around the world.

Established in 2009 with Fair Trade olive oil, Canaan works closely with the Palestine Fair Trade Association and buys from 1,700 of its members. The group's aim is to improve the economic situation of farmers in the West Bank through Fair Trade with international markets, as a peaceful resistance to the Israeli occupation.

The almonds are harvested in the villages in the late summer through to September, when the hard shells are collected by the villagers and dried in the sun for two to three days before being cracked or stored. To produce the oil, the cracked nuts are cold pressed, so the quality of the oil is not damaged. The almonds are able to yield around 50 per cent oil, but nothing is wasted; the pressed ‘cake’ is used to make sweets.

The almonds grown in their fields are rain-fed. Haj Abu Ismail, a member of the cooperative and an elder in the village of Al Taybeh, explains: “We do not water our almond trees for the simple reason that it changes the flavour of the nut… when you taste them you can tell the difference between these almonds and the commercial ones.”

Canaan’s wants to create one community - workers, farmers, processors, traders, exporters, importers, distributors, and consumers - connected by the fair exchange of goods. To achieve this, the firm is re-establishing traditional sustainable farming as a way for Palestinian farmers to earn a livelihood, believing that fair trade allows these communities caught in conflict the opportunity to connect with the outside world. It also supports them through education programmes, grants, and tree donation initiatives.

Sourcing from farmers in both Palestine and Israel ultimately funds farming communities which are committed to sustainable practices, economic empowerment and an end to occupation and conflict. With extra virgin olive oil supplied by Sindyanna, a female-run Israeli fair trade organisation, the ingredients in your products can support a unique cooperation of Jewish and Arab-Palestinian citizens and Palestinian farmers in Israel and the West Bank. Giving these farmers an income beyond their borders, allows them to redevelop their traditional livelihoods, and gives customers access to superior produce grown with care and passion.

Sourcing from farmers in both Palestine and Israel ultimately funds farming communities which are committed to sustainable practices, economic empowerment and an end to occupation and conflict.