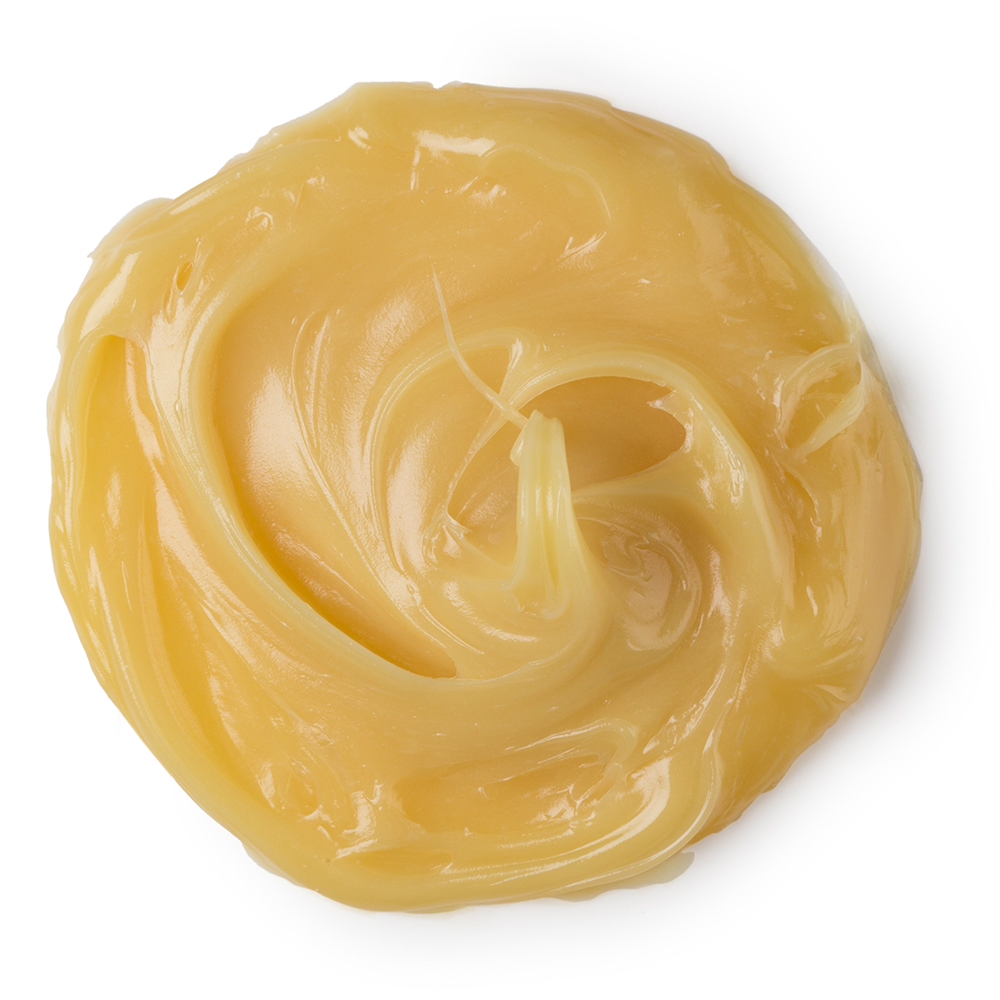 19
Products with this ingredient
View all products

Lanolin coats the hair and skin with an emollient and protective film. It has a unique way of softening and conditioning, which makes it a sought-after ingredient for use in cosmetics.

Lanolin is a waxy substance that has been used for medical and cosmetic purposes since antiquity. It is secreted by the sebaceous glands of sheep to cover each of the hair that makes their fluffy fleece and create a protective and waterproof barrier against harsh weather conditions.

After shearing, fleeces are washed with water or solvent (solvent being much more effective) to make wool suitable for textile use. The grease obtained from this clean-up is made of lanolin but also of the debris due to life outdoors. After further refinement of this paste, crude lanolin is obtained; a soft, yellow-coloured wax composed of esters, fatty acids and alcohols.

When applied on the skin and scalp, it acts as a moisturising emollient that softens and soothes. It’s highly protective, although it lets the skin breathe and is readily absorbed. On the hair, it’s an impressive conditioner, not only because it lightly coats the hair but also because it has an antistatic effect. Finally, in a product formula, lanolin acts as an emulsifier, which means that it helps bind oil and water-based ingredients together.

Lush have partnered with a Belgian lanolin supplier due to their expertise, transparency of supply chain and high standards when it comes to animal welfare. They refine the raw wax in their facilities after collecting it from two scouring plants (a place where wool is cleaned) in New Zealand. Both plants have full traceability of their wool and work with farmers who respect The Animal Welfare Act (1999). The sheep graze in open pastures and have access to shelter, water and resting areas. They are bred for wool until they die and aren’t killed for meat. Adding to that, buying from New Zealand ensures that breeding is mulesing-free.

Lanolin can be found in these products

Retread
Conditioner
Put your hair on the road to recovery
£8.00
/
100g
Best Seller

Lemony Flutter
Cuticle Butter
A richly moisturising revival
£9.00
/
50g
0.00 (0)
Cancel
Back
Choose your knot wrap Confirm knot wrap design
Accept Cookies
Fancy a Chat?
For live chat we use a third party provider called Olark. In order to function, Olark requires additional session cookies be stored on your browser, which allow the person you’re chatting with to see which lush.com pages you are visiting so that they are better able to help you. Please click OK if you are happy to proceed with this.