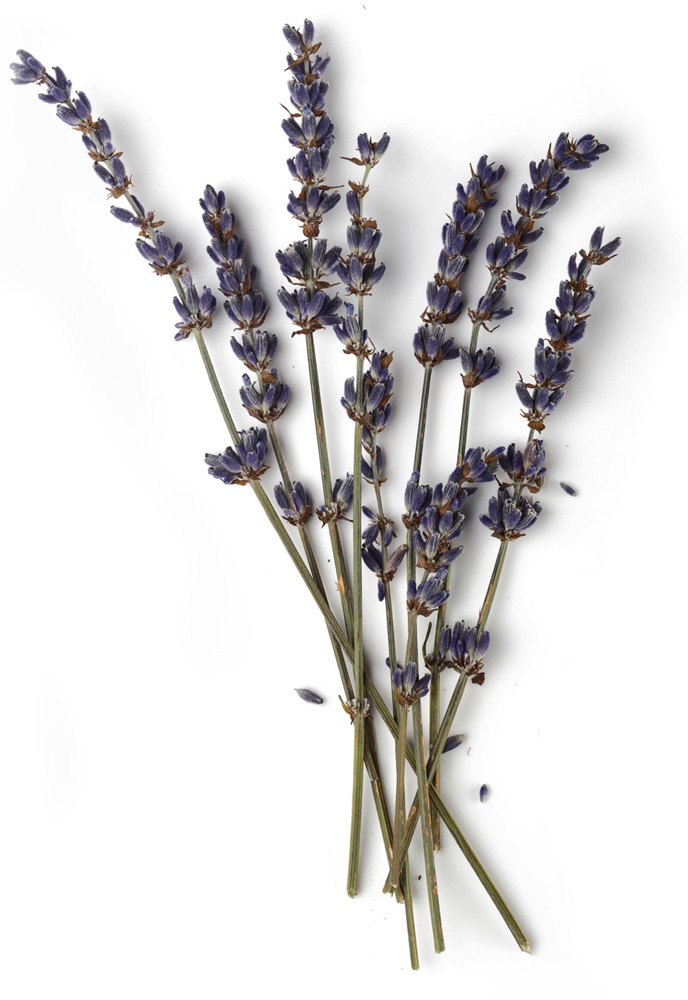 6
Products with this ingredient
View all products

Lavandin oil (Lavandula hybrida) comes from a hybrid plant, developed by crossing true lavender and lavender spike. It is obtained from the flowering tops of the plants by steam distillation.

Lavandin is a hybrid variety of lavender. It looks very similar to true lavender, but produces twice as many flowers, has woodier stems and a slightly stronger scent. While lavender is mostly used in medicinal oils, lavandin is used in perfumes and cosmetics.

Lavandin is considered to have many of the same benefits as lavender, in that it's thought to be calming, soothing, healing and mildly antiseptic.

Our lavandin comes from the Rhône, in Southern France, where the same family has cultivated lavender for three generations. It is harvested between July and September, when the bunches are individuallly cut and tied, before being air dried in the summer breeze.

Lavandin Oil can be found in these products

It takes five people around four days to harvest the lavendin stems. The bunches are cut individually with a sickle, tied by hand and hang dried in the breeze.

Our lavendin is farmed high up among the dramatic craggy valleys around the Rhône, in southern France. Where once these mountain slopes were dappled with naturally growing, spindly lavender clusters, there are now neat rows of perfect lavendin flowers.

Mr Busi, who is one of the main growers, explains that his family have been cultivating lavender for three generations. His grandfather began by selecting the best naturally-growing varieties of lavender and cultivated his land in order to farm lavender for sale.

The key variety grown here today is lavendin, which is a hybrid created from lavender (lavendula augus-tifolia) and lavender spike (lavendula latifolia). In general, it’s a larger plant than true lavender, and has woodier stems. It has many of the same benefits as lavender, in that it’s calming, soothing, healing and mildly antiseptic - and it has a similar, although slightly more pungent, scent.

The lavendin we buy is carefully cultivated and harvested. Cuttings are taken from established plants in February, and are cared for in a nursery area before being ploughed into the main fields when they have developed good roots. They are left for a year to establish and will flower for the following harvest, with the quality and yield of flowers strengthening year-on-year for an average of eight years. After that, the land is ploughed and rested.

The two-hectare fields are tended throughout the year, with farmhands frequently scaling the hills to keep out weeds and grasses from between the rows of lavendin plants. The lavendin begins to bloom in late June or July, depending on the seasonal weather, and it is harvested between July and September. It takes five people around four days to harvest the lavendin stems, as the bunches are cut individually with a sickle, and tied by hand before being taken to the barn to hang dry in the delicate breeze for three days on ancient stacked airers.

All the remaining flowers are then cut more speedily, and can be dried naturally spread out in the sun, before they are coaxed over a vibrating conveyer to collect many sacks full of the loose flowers.

Our suppliers hope to continue producing lavendin for many years to come, as Mr Busi believes that his daughter will carry on nurturing the flowers, using the time-honoured techniques that have been passed down through the generations.