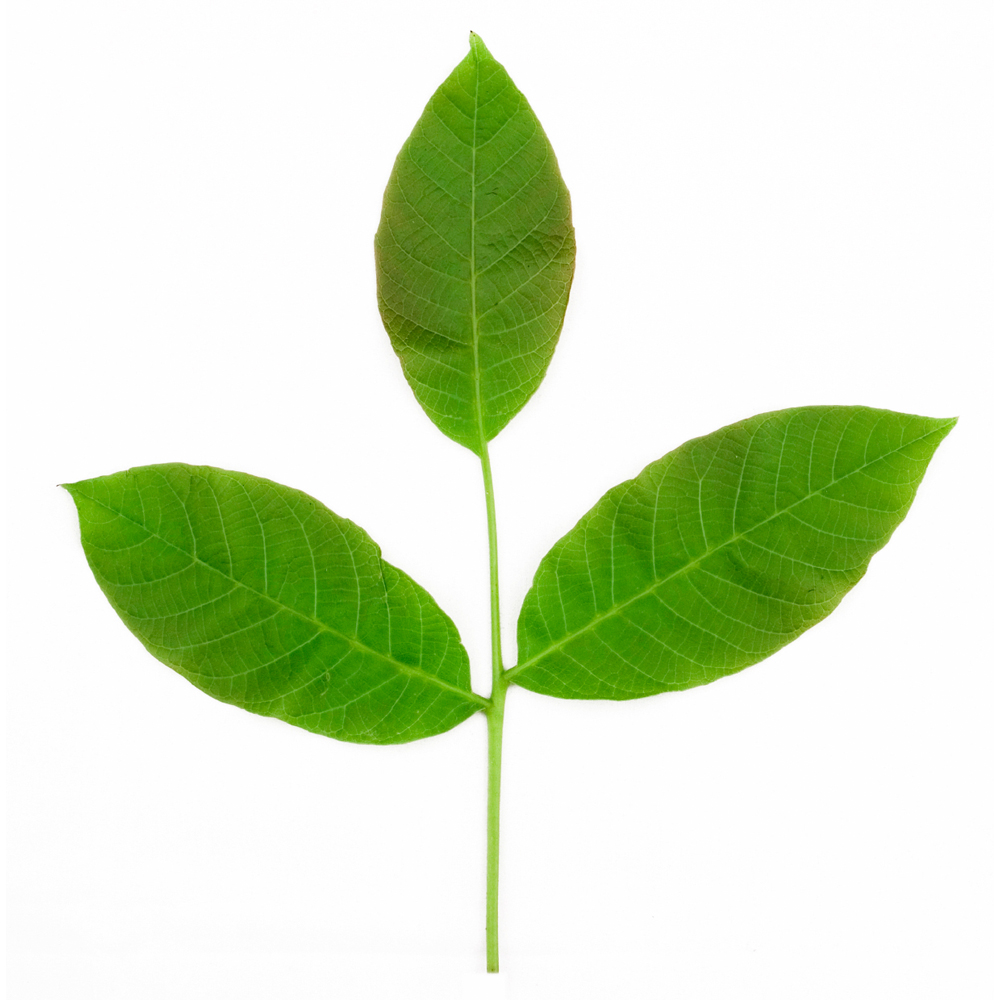 0
Products with this ingredient
View all products

Combining the anti-inflammatory and antioxidant properties of dandelion root and walnut leaf, this infusion helps keep the skin happy, healthy and soothed.

Taraxacum officinale, commonly known as dandelion (derived from dent de lion, which is French for lion’s tooth and so named because of its jagged leaves) can be found across the globe. It is easily recognised by its bright yellow flowers and fluffy white fruits. Yes! They are technically fruits, though probably not ones you should take a bite of.

The roots have been proven to be rich in protective polyphenols, while its anti-inflammatory properties ease irritation and sensitivity. They have also been shown to encourage skin renewal by increasing the production of collagen, a vital protein and major component of the skin - this helps leave skin looking and feeling full, firm and supple.

Just like dandelions, walnuts have a lot to offer. Native to Central Asia, it is said that Alexander the Great introduced the walnut tree to Macedonia - and it was later spread further afield to Southern Europe and North Africa by the Romans. Historically, no part of the walnut tree has gone to waste: its wood, leaves and seeds (walnuts, as we know them) are all put to use, with the leaves in particular being used often in traditional Iranian medicine. While this is less commonplace nowadays, they remain a point of interest for the multitude of benefits they provide.

Walnut leaves are rich in polyphenols, making them excellent antioxidants, and have been shown to calm inflammation. They are are also antibacterial, making them ideal in leaving the skin feeling thoroughly cleansed.